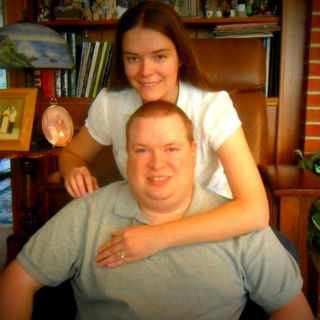 I am excited to be serving as pastor of Boydton Baptist Church!  It has been an interesting journey so far to this point.  I was saved during a spring revival at my home church in Haynesville, VA when I was 10 years old.  I preached my first sermon a few months after that during Children’s Sunday.  I grew up in the church as a teenager but eventually started straying away from church when I went into college.  One night, I just hit rock bottom in my faith.  I knew God was calling me into the ministry at age 15, but I kept fighting Him on it.  I finally submitted to His calling and I changed my classes to prepare for the ministry.  I went through college and seminary, growing in my faith.  I was called to Gibeon Baptist Church in May 2013 as their pastor.  I served there for almost four years and then was called to become the pastor here at Boydton Baptist in April 2017.

Graduated from Liberty University in Lynchburg, VA with a B.S. in Religion in 2009.

Graduated from Southeastern Baptist Theological Seminary in Wake Forest, NC with an M.Div in Biblical Counseling in 2012.